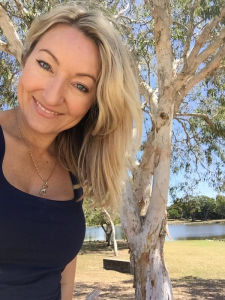 SONIA CARROLL is the Host of the Australia’s first ever combined live streaming original travel series. She is an experienced host and actress with a career spanning back to 2001 when she first appeared on the Warner Bros TV series “The new adventures of Flipper”.

Sonia has gone on to produce three films, acted in many other films, is a professional speaker, hosted numerous technology training episodes, appeared in many TV commercials and can be seen on the Discovery Network in two of America’s longest running TV Series, Dark Minds and Deadly women.

Sonia is a #1 live streaming travel host where her channel has amassed 28 million hits in just over twelve months. Her show is a travel and lifestyle series showcasing Australia and other parts of the world.

For more information on our host, feel free to visit her website  www.SoniaCarroll.com