Aussie Periscope Girl (2016) is the first ever Travel Series created entirely on an iPhone from live streaming captured footage. The independent broadcasts began streaming live in May 2015 on host Sonia Carroll’s channel and has accumulated a massive 28million hits placing it as the most liked and fastest growing live stream to come out of Australia.

“be first, be daring, be different”…

“Aussie Periscope Girl was born from an idea of wanting to create something new and exciting that focused on travel and incorporated my love of the film industry and technology” said Sonia.

“I’ve always wanted to host a travel and lifestyle series but found opportunities are sometimes limited in Australia so I decided to create my own series.  I’ve streamed live for over 12months and have such great footage of all the different places I have taken my viewers. Making something permanent from those experiences was the exciting next step that I was inspired to take. It seemed like the perfect logical next thing to do”.

A large global community of viewers from the likes of USA, Europe, UK and NZ has developed and provides a place where they can reach out and be a part of the action as it happens, interacting live and see it all unfold before their very eyes. I take them on virtual holidays**.

Koala Notes from Sonia –
“When I stream live on Periscope, my community connects, they meet and make new friends in real time. Its a new type of interaction. I wanted to take that one step further and create a personality based travel and lifestyle series that can be viewed after a live broadcast. I want to encourage people to either travel when they can or enjoy seeing the world from home through my series. Some of my viewers are wheelchair bound and have reached out to say how much they feel like they travel through my streams. That makes it all worth it right there”.

“This series reflects who I am and embraces my passion for visually creating, hosting, a love of travel and to create somewhere you can hang out and chill, be inspired, find happiness, find moments, take time out and watch a few episodes, or jump on live and interact or simply discover places and new ways to help plan a trip of your own”.

“Not everyone will always travel the world. Some may right away and some may never at all. But I know everyone deserves to see the world and be a part of those special moments that happen when you travel. So this series is my way to give you those moments to enjoy here, until the day comes when you can create your very own”.

Aussie Periscope Girl is executively produced and hosted by Sonia. If you would like Sonia to visit your destination, jump over and send a message via the contact section. 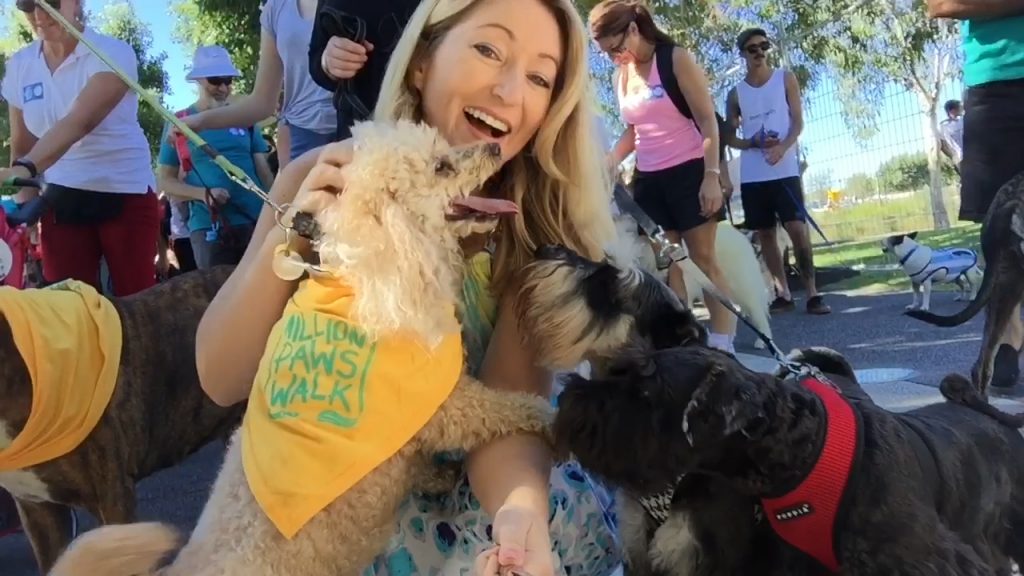 *developed from Periscope broadcasting.
** when you download the app and Sonia is streaming live.